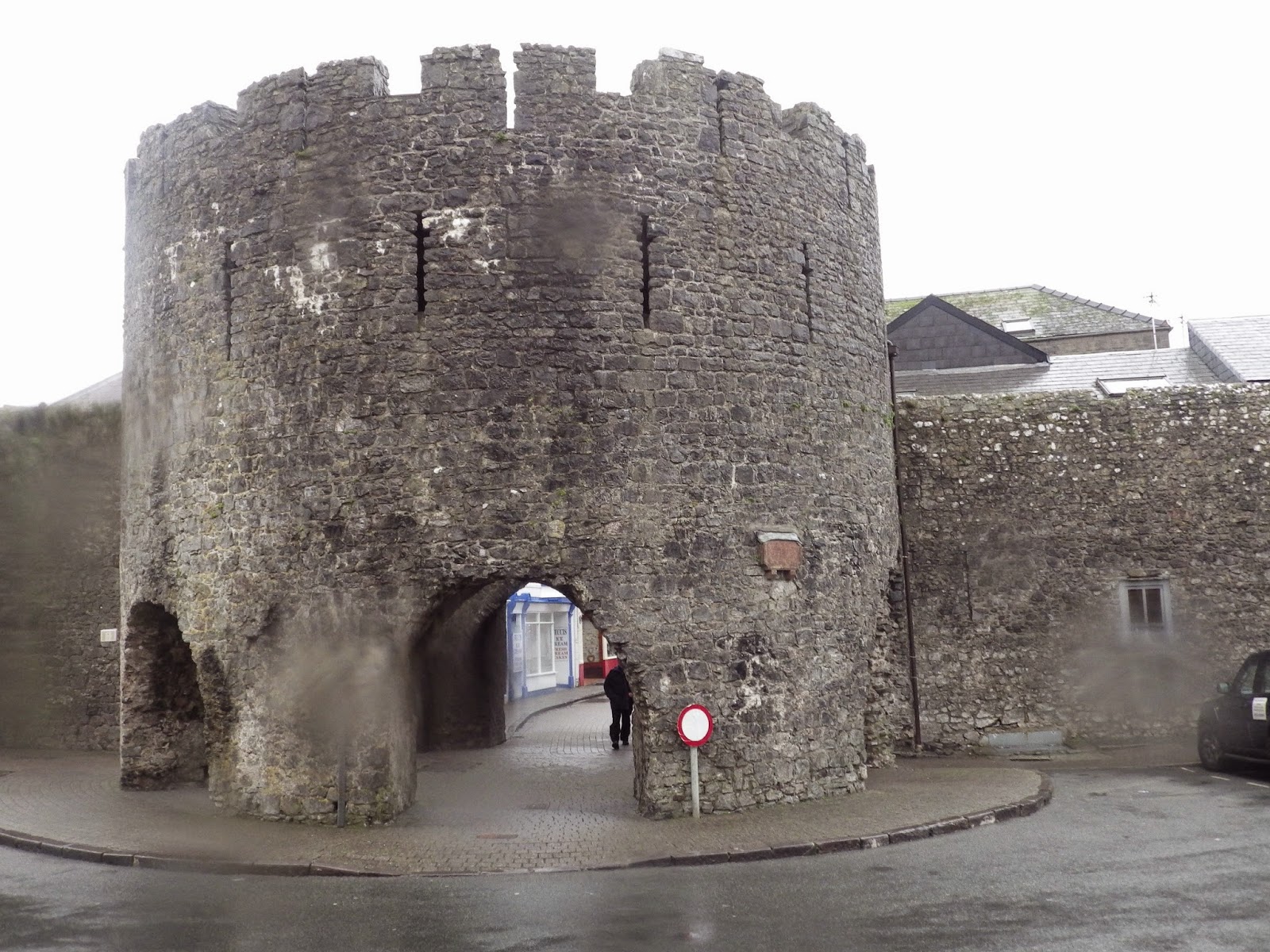 Illustrated .pdf of the 25 Year Timeline is available here .To mark the 25th anniversary of the founding of Walled Towns Friendship Circle, celebrated in Tenby with Founder and Life President Peter Osborne MBE and fellow founder members John Beynon, Bob Storey and Trevor Hallett, this timeline is being updated with an increasing number of photos illustrating the many and varied great walled towns that have hosted the Circle over the years. It includes the full list and locations of the 46 Executive meetings and 24 Symposia that have taken place since 1991.(Comments and any suggestions for further updating are welcome. The "About Us" on the EWT website  is less comprehensive than the .pdf version here). 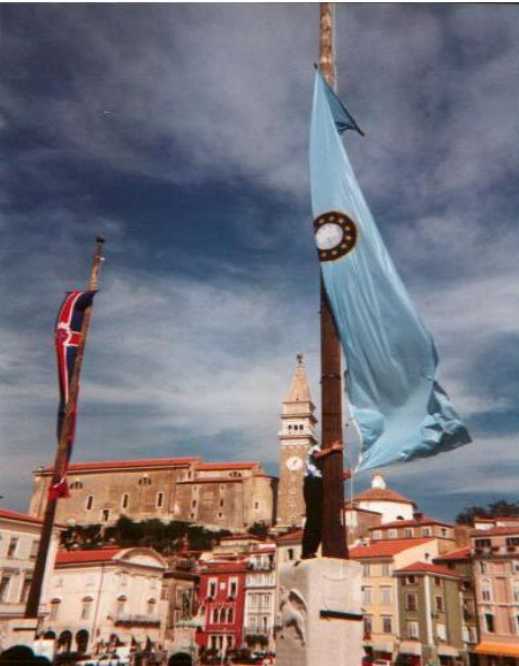 Two declarations of intent have been made at past AGM’s: 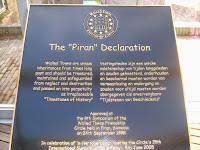 
Walled Towns are unique inheritances from times long past and should be treasured, maintained and safeguarded from neglect, damage and destruction and passed on into perpetuity as irreplaceable ‘Timestones of History’. 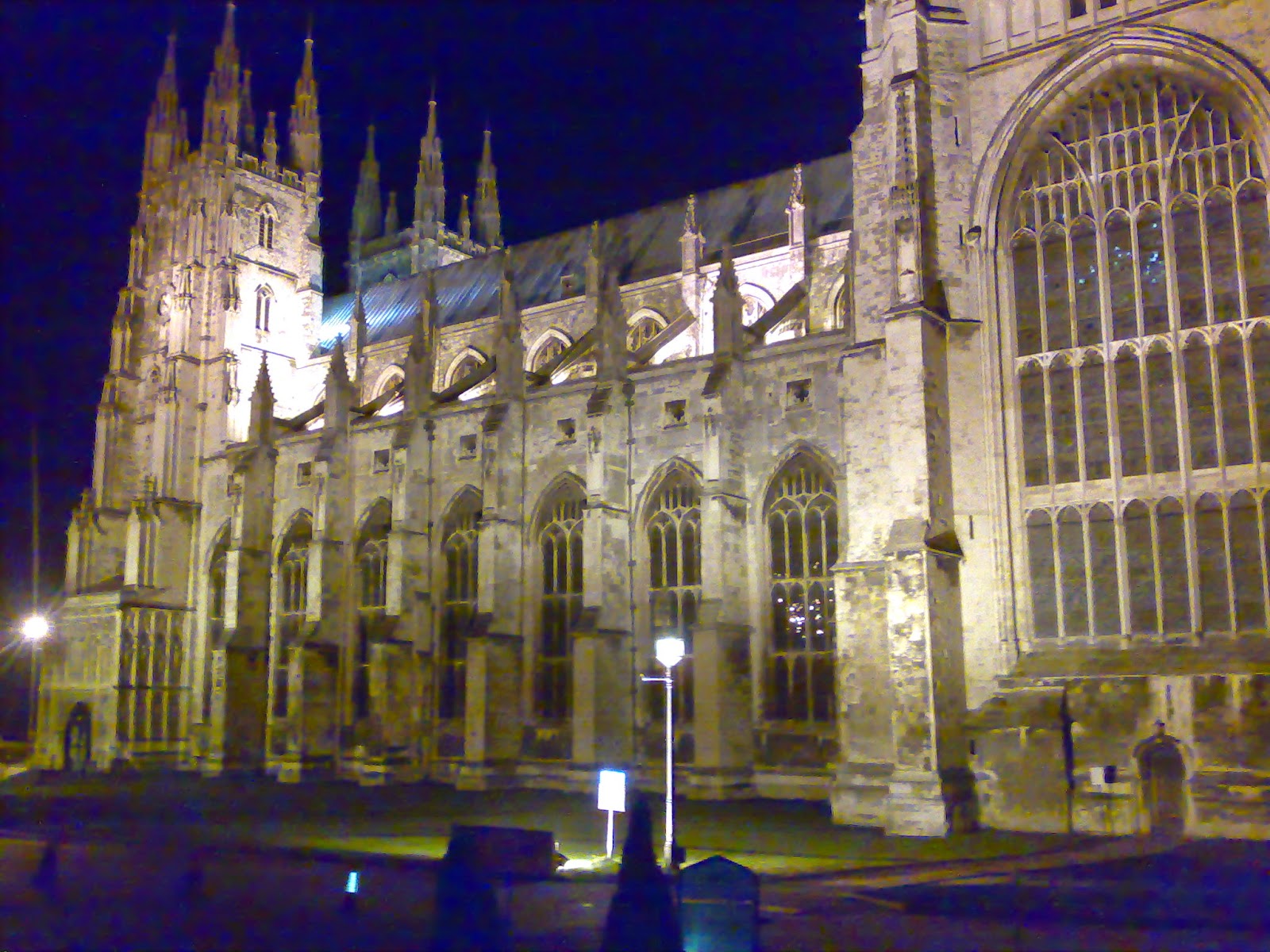 2) At Canterbury in 2008 and hence is called:
The Canterbury Accord
Walled Towns in the Friendship Circle are expected to evolve as sanctuaries of Conciliation and Peace

Once a year the Annual General Meeting takes place at the Walled Towns Symposium. These 24 Symposia and associated Executive meetings have been held in walled towns right across Europe as have almost all of the further 22 interspersed Executive meetings. 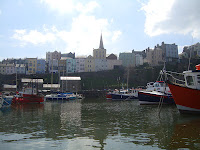