"Fly less far than travel by train and bus; drive less than walk and cycle".
This page links to ways of visiting further walled towns with minimum flights and maximum interest and enjoyment.
VITERBO, MONTDAUPHIN and places on the way and in between. (to be continued with useful detail from a June 2016 - pre-BREXIT trip.)


How to travel the Scottish Border in the United Kingdom from Berwick-upon-Tweed to Carlisle: 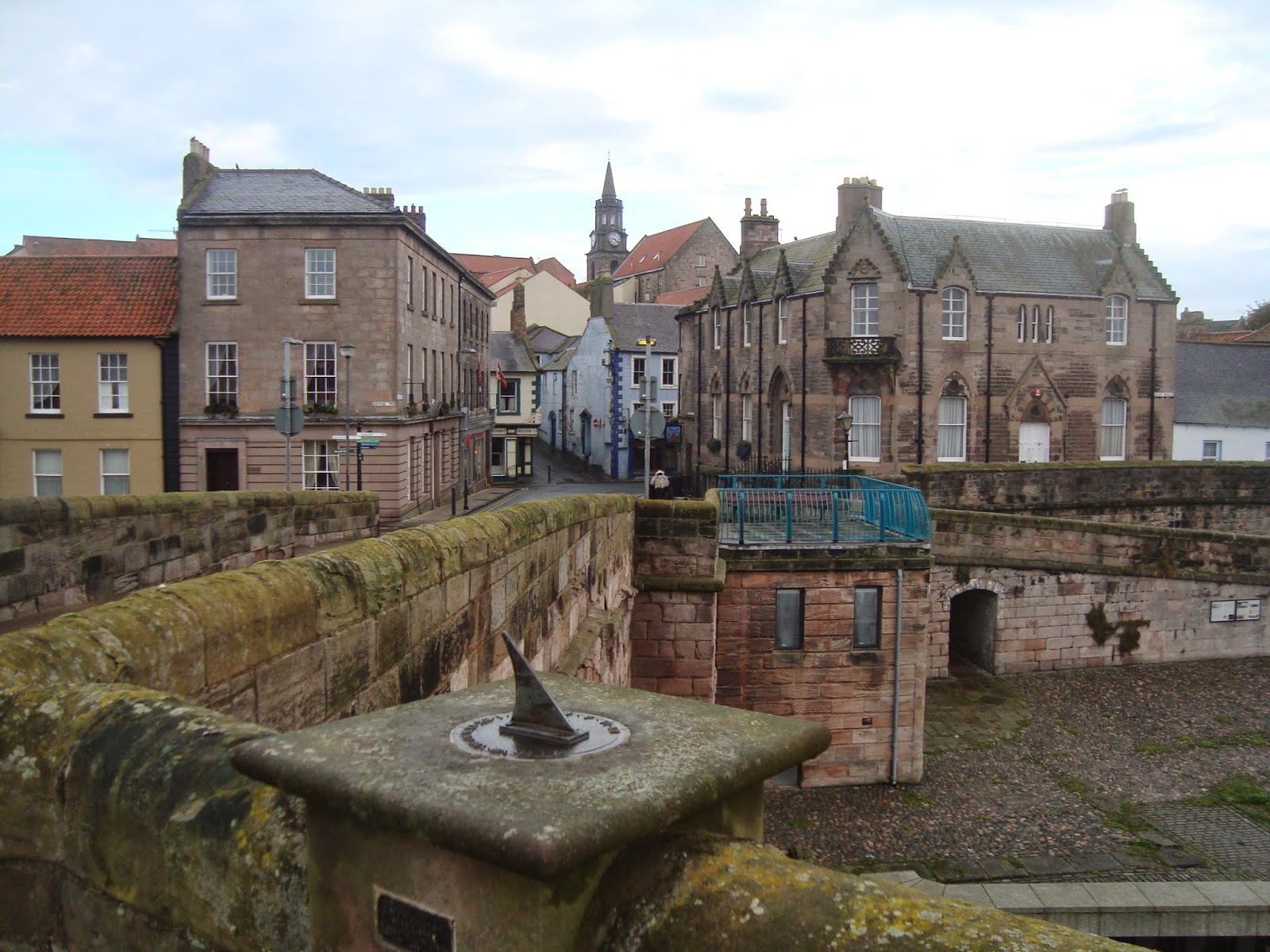 it is a great and quiet cycle trip. I left Berwick-upon Tweed by the New Bridge to save one hill at least but for atmosphere, Bridge Street and the James VI & I Old Bridge is better.
Some traffic on the Cornhill/Coldstream road but not much and fine views of the threatening Cheviot  and the distant Scottish Laws.  After Cornhill, minor mainly straight (military?) roads took me south into Scotland, 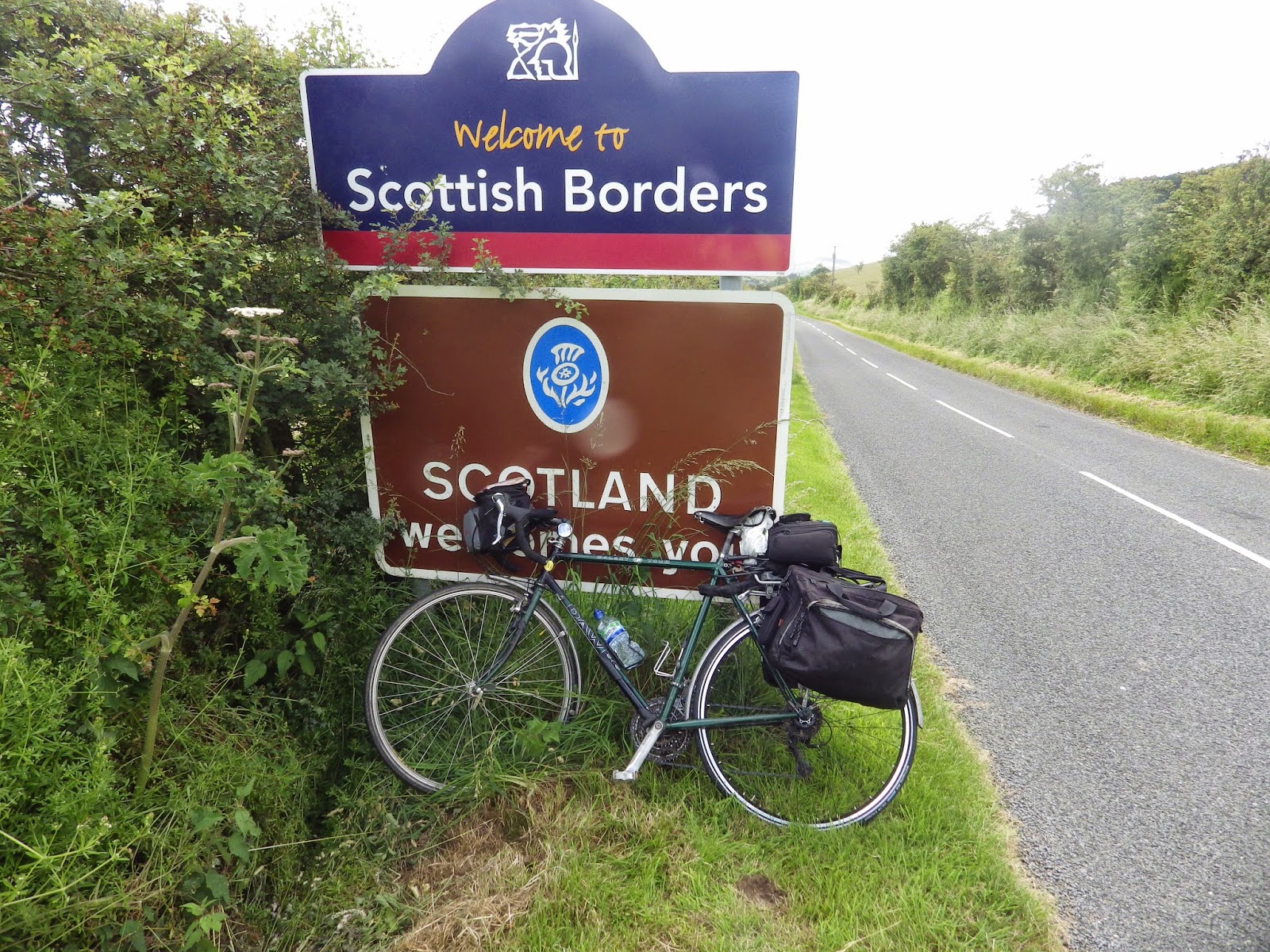 where the sun came out and the Plough Inn in Town Yetholm have a grand lunch. Despite suggestions that I would be unable to move after such a lunch,  I made good uphill progress  to an  isolated castle, where I met and shared my son's brownies appropriately enough with a pilgrim, walking the St. Cuthberts Way. 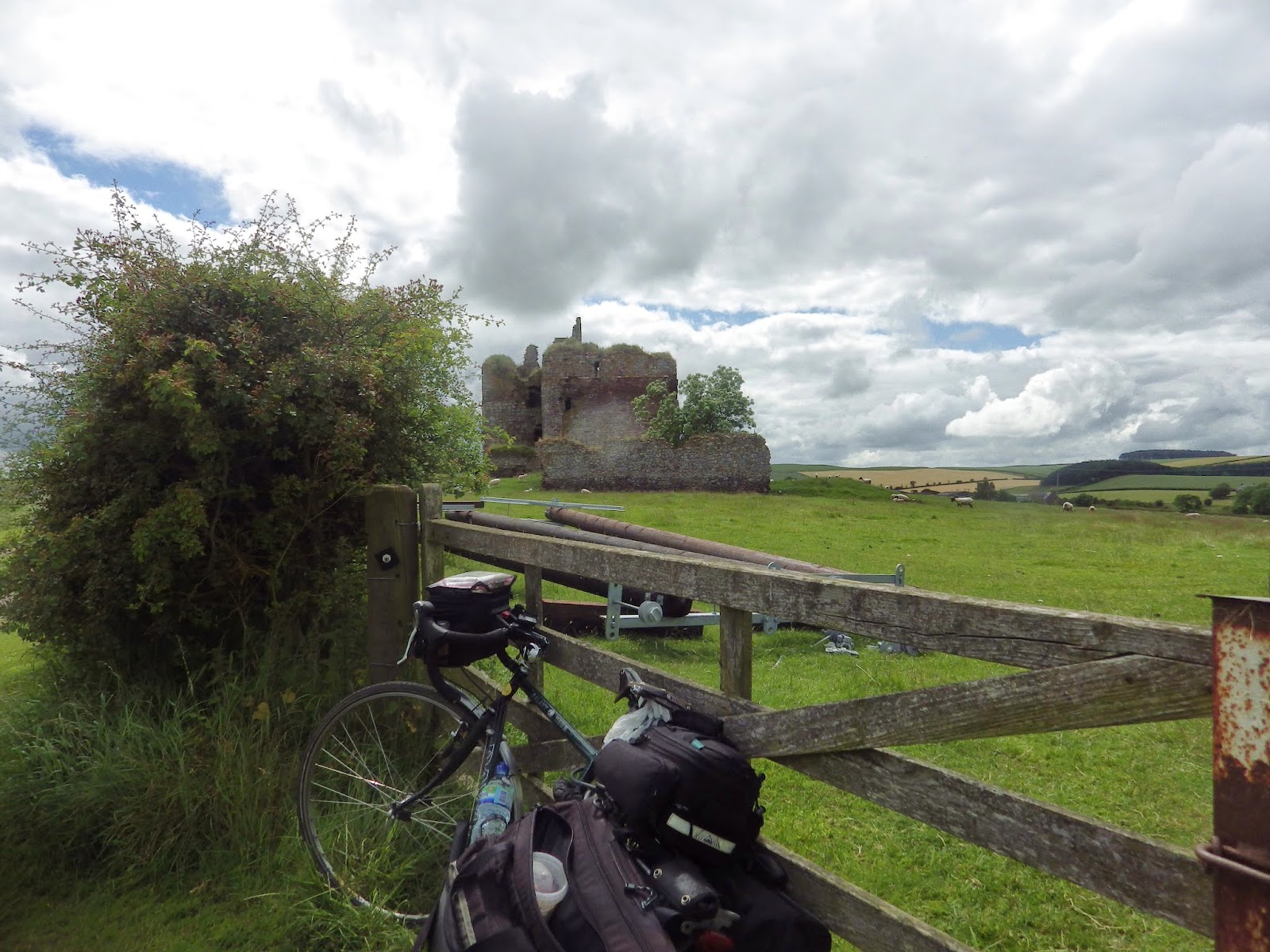 It was the mild summit of the first of four challenging 'cols'. Only the last at nearly 1200 ft was a real ordeal but the long run down to Newcastleton was the well earned recompence.  Exhausted, I accepted the first B&B in Newcastleton (two on the remote road had been full or full of plumbers!) 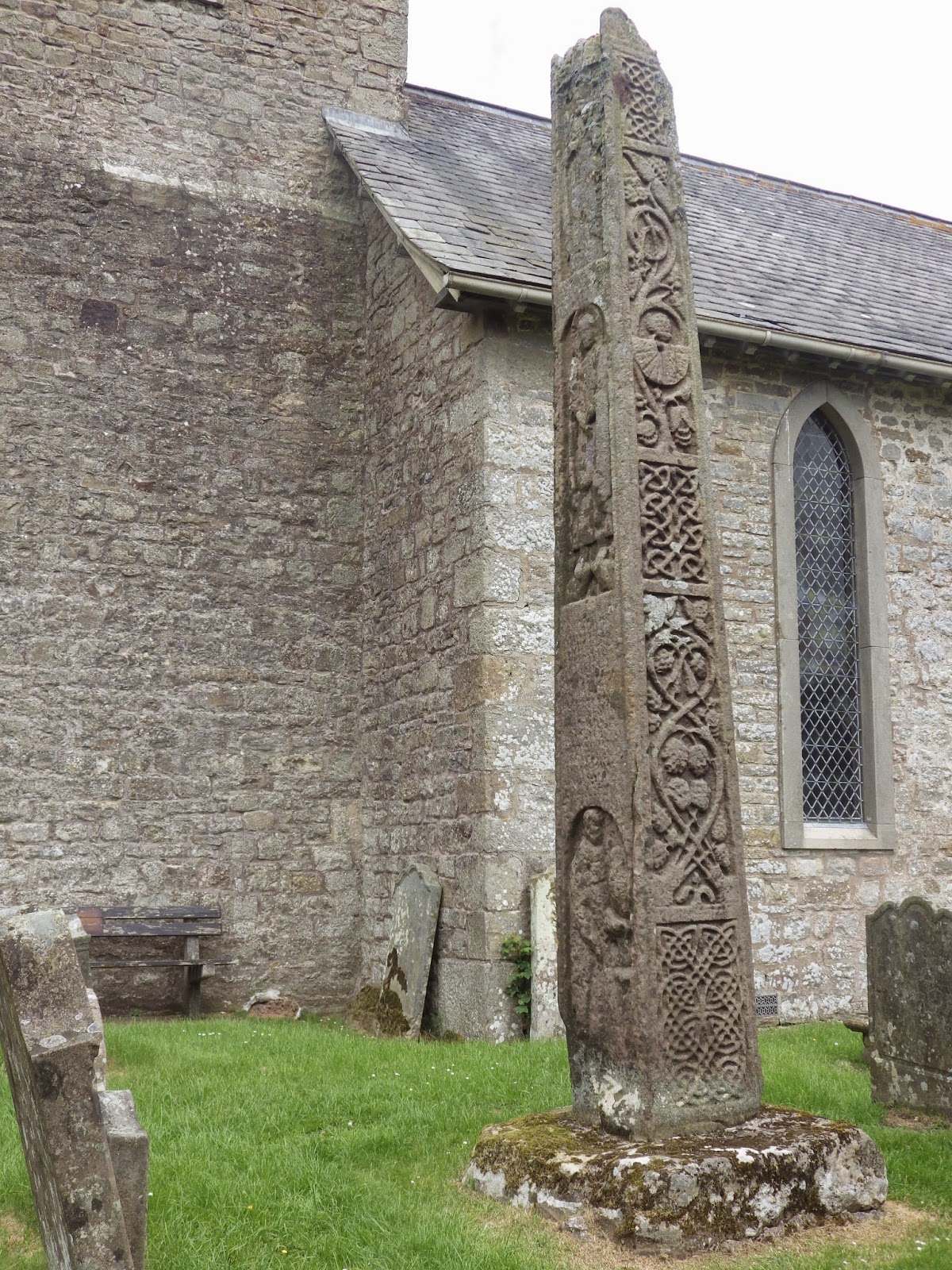 Next day, I foolishly thought I was too near Carlisle to go direct and so headed up (and up and up again!) to Bewcastle Cross. But what a reward awaited me - one of the finest 'Dark Ages' monuments I have ever seen - and then 12 miles or so almost all downhill to Carlisle. The two days had shown me one of the best 100 miles (160 km) of cycling I have ever experienced but not one that is possible to do entirely in England OR Scotland. Might almost say - 'best together'!


Enjoy a wayside station on the way through Sicily to Valletta and the other walled towns of Malta: with Young and Old Traveller 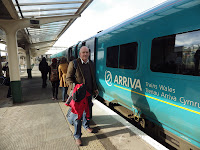 FIRST STOP YORK THEN BY TRAIN TO BERWICK-UPON-TWEED, CARLISLE AND CHESTER
Coming from Derry, the three day tour of northern England began in Manchester and a train ride to York where the cathedral-like Victorian station (Mark Lusby's Twitter photo) lies just outside the City’s medieval walls. It is not by chance that York station is the junction for railways in all directions: that strategic position is also why it is: the walled Archiepiscopal capital of the North.
From York which is closer to London than Edinburgh, the high speed train heading directly North and crossing a magnificent Victorian viaduct over the Tweed strikes towards Scotland. But first it must pause in Berwick, England’s border fortress town. The Victorian station sits arrogantly in the very midst of the Scots medieval castle; the main line then twists and wriggles its way between Scottish hills and coastal cliffs to Dunbar and Edinburgh. Berwick guards this distinct border. Berwick with its Elizabethan bastions and medieval walls is the strongest fortress walled town in the British Isles.
To reach the other end of the Tweed river and Cheviot Hills defined border at Carlisle roads means weaving over Scottish hills and dales. The railway takes you back to Newcastle-on-Tyne (itself once an important walled town, whose walls are nearly all lost) and then, due west along the line defined. by the World Heritage Roman imperial frontier – Hadrian’s Wall.
Perhaps unwisely Carlisle did not keep its defensive walls in good repair and only the castle and cliff top part of the town wall above the railway survive - unwisely because the town had to surrender to Bonnie Prince Charlie’s Highland army in 1745. So its fine Victorian railway station is the more important, historic monument! The main West Coast railway goes down through Cheshire for a convenient change of train to Chester – the line itself runs on to Conwy, the World Heritage walled town in North Wales.
At Chester, England’s walled border city, the classical Victorian station and brick and stucco hotel nearby, is about a kilometre outside the excellent red sandstone Roman and medieval walls. 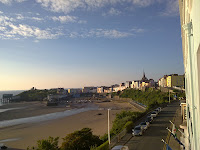 Trips to Tenby and now to Berwick-upon-Tweed and Chepstow are available - see travel tips also see my more general tips for greenish travel.I have personally also visited (from Bristol) by cycle, train and bus sometimes also with ferries many other EWT members and increasingly other walled towns as well: 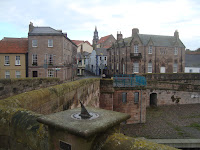 How I reached each and how others can follow will be gradually built up from this page.