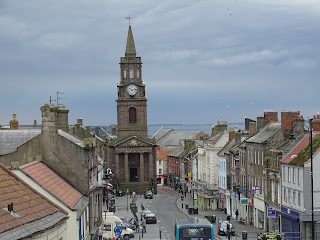 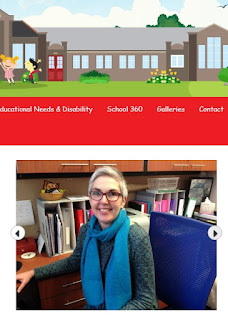 The children and head teacher Ann Robertson from Tweedmouth West First School
shared their ideas with us and helped us to plan effective ways of helping schools to include walled towns heritage in the school curriculum in England, Wales and North Ireland and to make it a part of the school experience in Scotland. 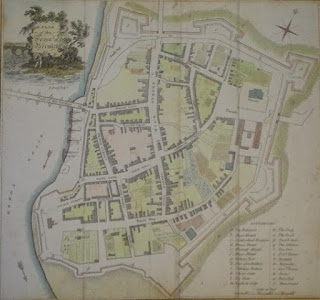