Trencin supports cycling to work in 2014 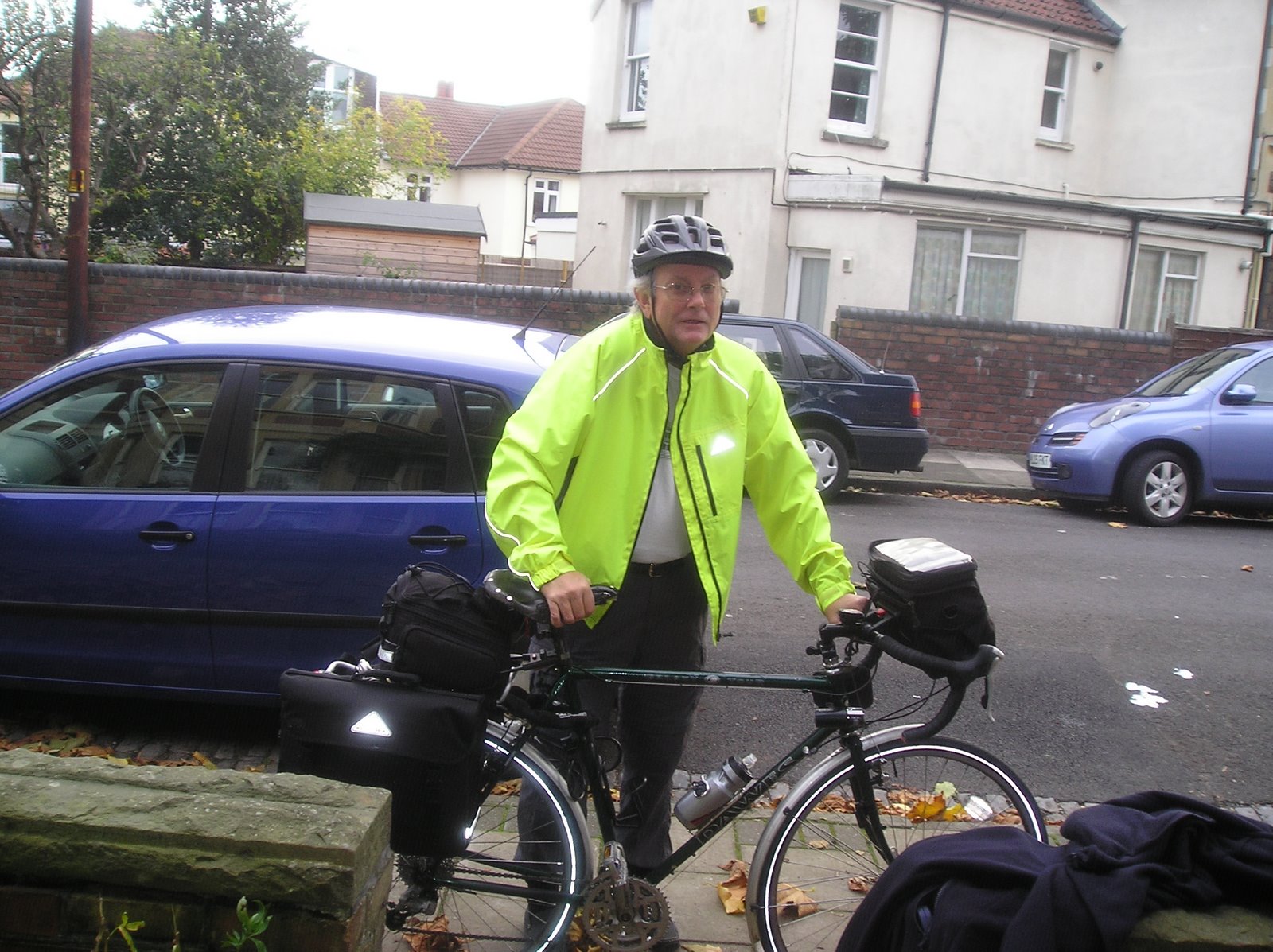 So do I and by cycling to work for 25 years in Bristol, UK, I saved enough petrol (CO2) and car ware that I avoided buying at least one whole car and after twenty years had enough to finance myself for a six month sabbatical leave/holiday! So you can award yourself a prize just by entering. See more about the City of Trenčín initiative

City of Trenčín actively involved in the nationwide competition "cycle to work". Even this way wishes to express support for the development of cycling in the city.
To competition is open to two-to four-member teams of employees of the same company or institution, which as of 1 by 31 May 2014 to commute to work by bike. Competition Announcer is a national cyklokoordinátor Peter handles which in this position appointed Minister of Transport
Trenčín coordinator Renata Kaščáková competition will be the chief architect of the Department of Town Hall Trencin. "The competition we have our city well known because in this way we can also help promote a healthy lifestyle and also reduce the share of car traffic in Trencin," said R. Kaščáková.
Trenčín will be able to measure the strength of the registered 25 other Slovak cities. Participants will be prepared for a symbolic price. At the national level winners will appreciate the Ministry of Transport, Construction and Regional Development, which has assumed patronage over the event.
"However, we believe that more than the price we will go primarily to ensure that we promote sustainable urban mobility and identified the bicycle as an ideal means of transport to move around the city and a suitable alternative to cars," stressed R. Kaščáková.
Those interested can contact the co ordinator in charge of competition in the department chief architect of the city of Trenčín Mgr. Renata Kaščáková: tel.: 0902 911 131 or e-mailkascakova@trencin.sk .     login you too your team - Registration for the competition is the best 4th to 27th 2014! official start will be 01/05/2014 (place and time "launching" we'll know in due time all registered teams)."
Labels: cycle to work, Slovakia, Trencin