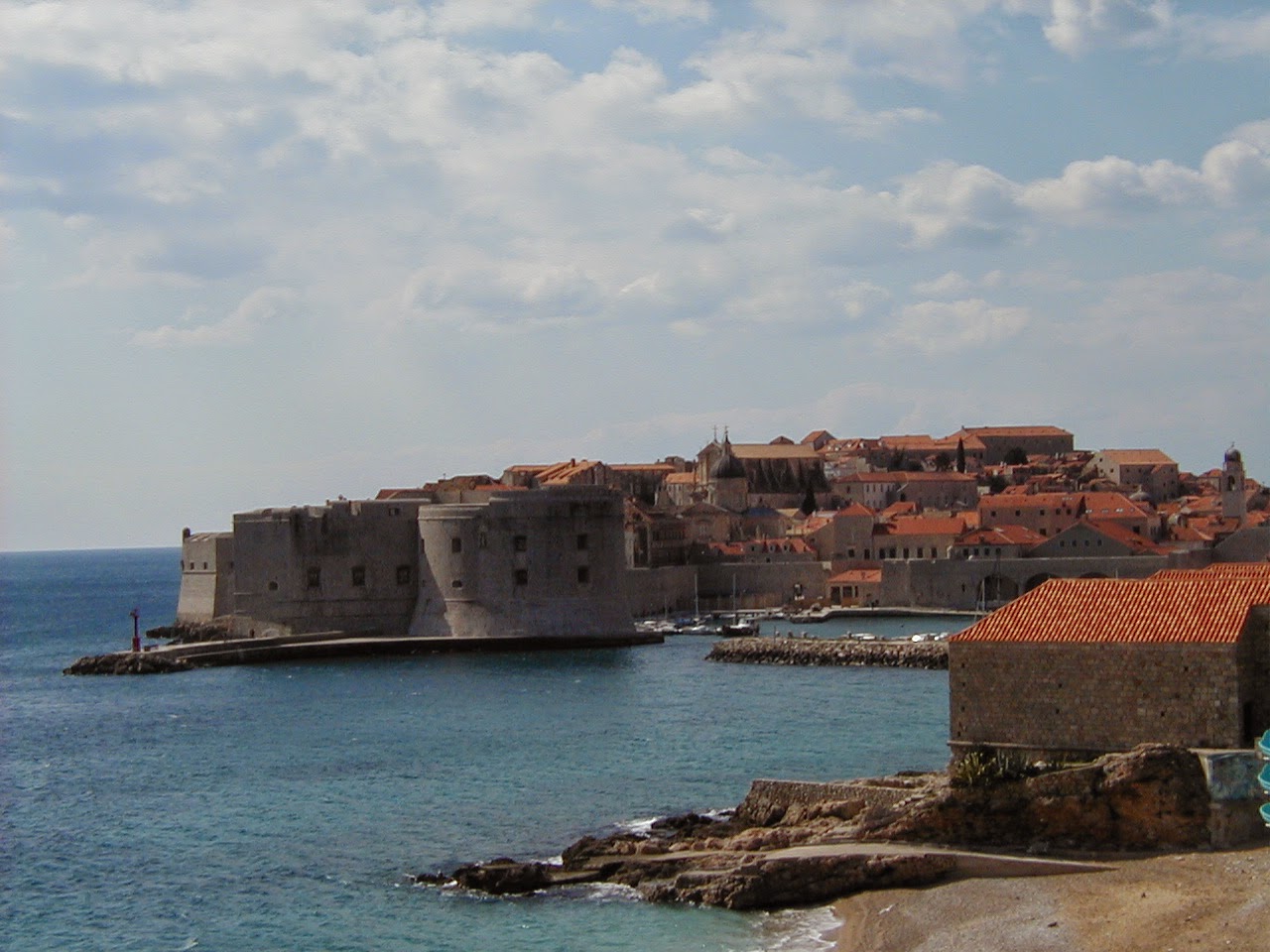 Dubrovnik (pop. 42000)  is located on the coast of Croatia. The World Heritage City was historically the independent Republic of Ragusa. The marble paved mainstreet is symbolic of inter-ethnic and cultural unity.  Beautifully restored since being gravely damaged in the wars of the Yugoslav succession in 1991, Dubrovnik is now again the centre of Adriatic tourism. A useful summary of its heritage and history is available in DennisRodwell’s ‘World Heritage – 38 Dubrovnik’. 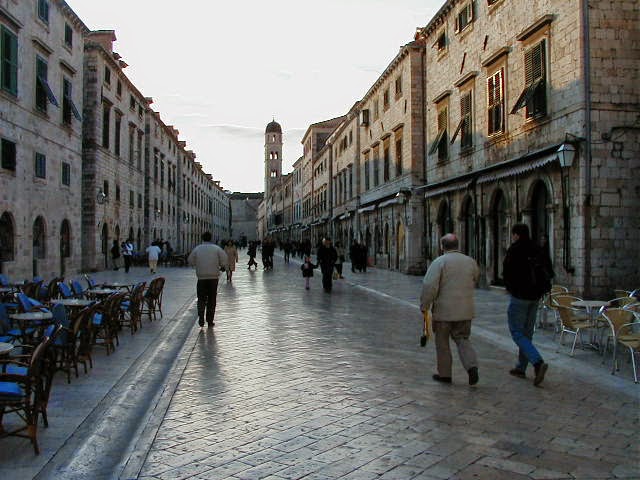 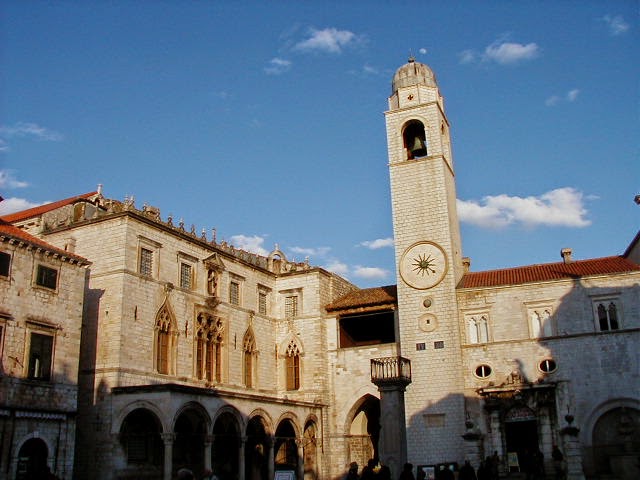